ITS TIME TO RE-WRITE YOUR STORY

When I became a sole parent, in my mind I was a ‘single mum’. And being a ‘single mum’, had certain ‘rules or beliefs’ that had to be followed. It was a story that I told myself.

Here are a few of these ‘rules’ I thought I had to adhere to:

Guess what …… These aren’t actually rules!!

There are no ‘rules’ to be a single mum

These were my perceptions of a sole parent, they were limiting beliefs that I had.

A limiting belief or a ‘rule’ that I unconsciously accepted as the truth.

I had made these beliefs my rules because growing up the single parents I knew ‘appeared’ to struggle financially, they worked part-time and ‘appeared’ to be always in debt.

So I made that my story…….until I didn’t. I decided to change my story.

The key to changing your story is to change your behaviour.

The good news is a limiting belief can be changed and so can your story.

I rewrote my story and not only was it was the most empowering thing Ive ever done, it has changed my life forever, which in turn has change the life of my children. They now know that you can write your own story.

The only difference between my two stories is my perception of life as a sole parent.

Is it time you changed your story? Let me know when you’re ready and I’ll show you how. 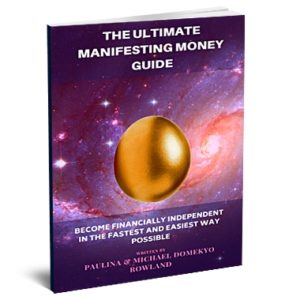 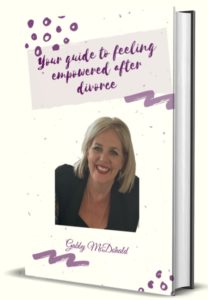